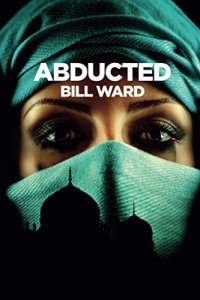 Book Blurb: Powell returns in an action packed novel of violence, sex and betrayal!
He is trying to recover two children from Saudi Arabia, who have been abducted by their father. In a culture where women are second class citizens, a woman holds the key to the success or failure of his mission.
Meanwhile, back in Brighton, Afina is trying to deal with a new threat from Romanian gangsters.
From the streets of Brighton to Riyadh, Powell must take the law into his own hands, to help the innocent.

My thoughts: This second book in the Powell series carries on where the first book left off as Powell ties up a few loose ends. Then it’s on to his next case – to recover two children who have been abducted by their father and taken to Saudi Arabia.

Powell is a great character who, while he might have a strong moral code, isn’t beyond crossing a few lines to get what is needed; and in this case what he needs is to reunite two children with their mother, but he has quite a few obstacles to overcome along the way.

While this book would probably work well as a stand alone read I would say you would certainly benefit from reading the first book, and not just because it’s also a great read!

I would wholeheartedly recommend this wonderful read – so get yourself a copy now:  https://www.amazon.co.uk/Abducted-Powell-Book-Bill-Ward-ebook/dp/B010KOY0VA/ref=sr_1_4?s=digital-text&ie=UTF8&qid=1505149129&sr=1-4&keywords=bill+ward

Now if you will excuse me – I have book three to read!! 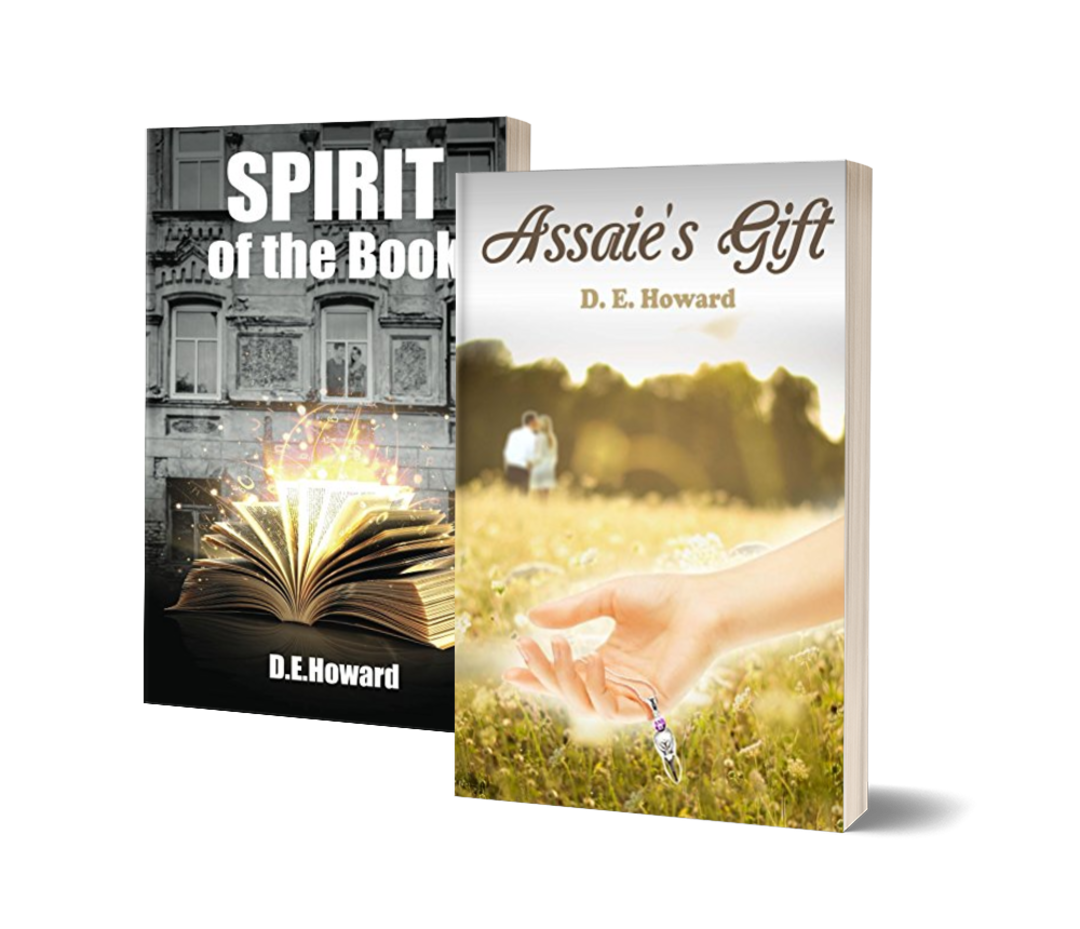